Dasun Shanaka will captain the Sri Lanka side for the upcoming ODI and T20I series against India.

Dasun Shanaka will captain the Sri Lanka side for the upcoming ODI and T20I series against India.

India and Sri Lanka will lock horns in three ODIs and as many T20Is from July 18 after the series was rescheduled last week. “The following 25 member squad was selected by the Cricket Selection Committee to take part in the ODI and T20I series against India. The squad was approved by the Minister of Youth and Sports Honorable Namal Rajapaksa,” Sri Lanka Cricket (SLC) said in a statement on Friday.

Earlier in the day, the SLC confirmed that Kusal Perera will not be able to take part in the ODI and the T20I series against India owing to a right shoulder sprain.

Perera suffered a right shoulder sprain during training. The 30-year-old was Sri Lanka’s main choice to be wicketkeeper after Niroshan Dickwella was suspended having breached the bio-bubble in the UK.

Perera was the captain of the Lankan team in England but since the central contract dispute between players and the cricket board, Dasun Shanaka has been appointed captain at his expense.

Sri Lanka had recently played against England in three ODIs and three T20Is and the cricketers returned to Sri Lanka on Tuesday evening.

SLC also confirmed that fast bowler Binura Fernando sprained his left ankle during a practice session held on Thursday. It’s a lateral ligament sprain so that’s why Fernando will also be unavailable for the ODI series of the India. 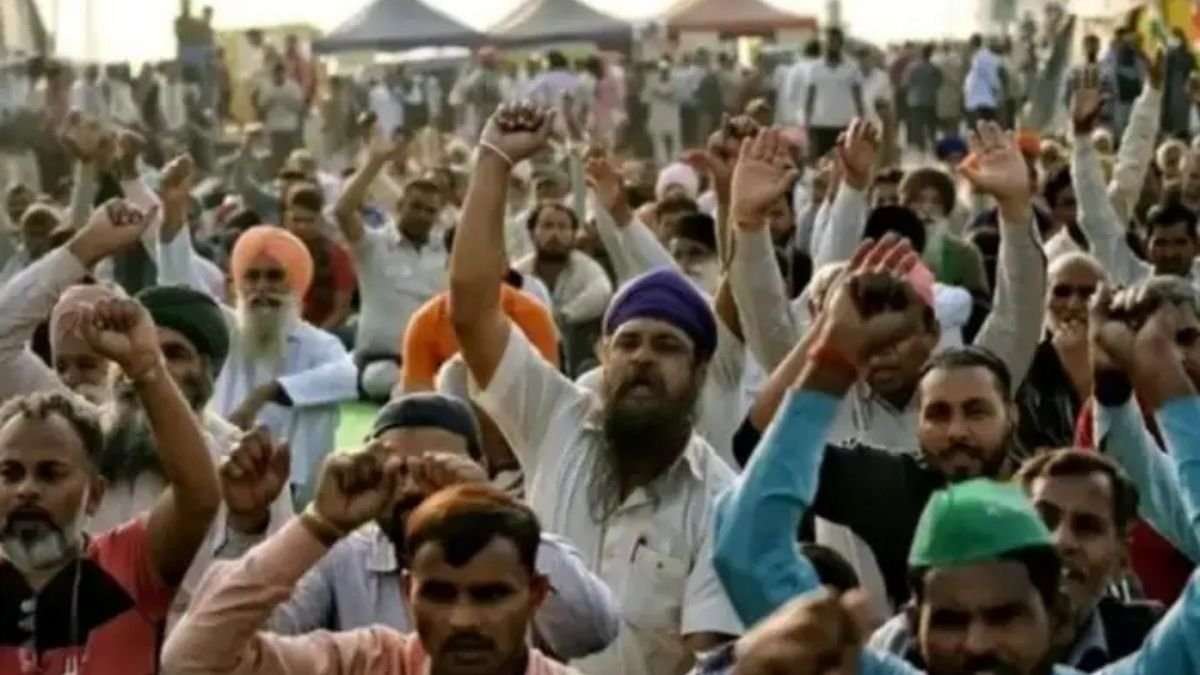