A study led by a team of researchers has now demonstrated that not all good cholesterol is healthy.

“There is a positive causal relationship between the size of HDL cholesterol particles and the risk of heart attack, so although we have to increase the levels of good cholesterol in the blood, they must always be small particles”, explained the study’s principal investigator, Dr Robert Elosua, a researcher at the Hospital del Mar-IMIM, CIBERCV, and the University of the Vic-Central University of Catalonia (UVic-UCC).

The good cholesterol particles are more effective in transferring cholesterol to the liver so that it can be eliminated. “If we need to do something in relation to HDL, it is to increase the number of small particles, which are those that adequately perform the function of eliminating cholesterol, those that really move it to the liver for removal, and do not allow it to accumulate in the arteries and cause cardiovascular disease”, said Dr Alvaro Hernaez, and IDIBAPS and CIBEROBN researcher.

Currently, there are no drugs that increase good cholesterol levels and reduce the risk of cardiovascular disease. “This study highlights new and potential therapeutic targets in the field of cardiovascular diseases, including several genes related to the qualitative aspects of HDL particles, which may contribute to cardiovascular prevention”, concluded Dr Albert Prats, a researcher in the Epidemiology and Cardiovascular Genetics Research Group at the Hospital del Mar-IMIM and first author of the study. 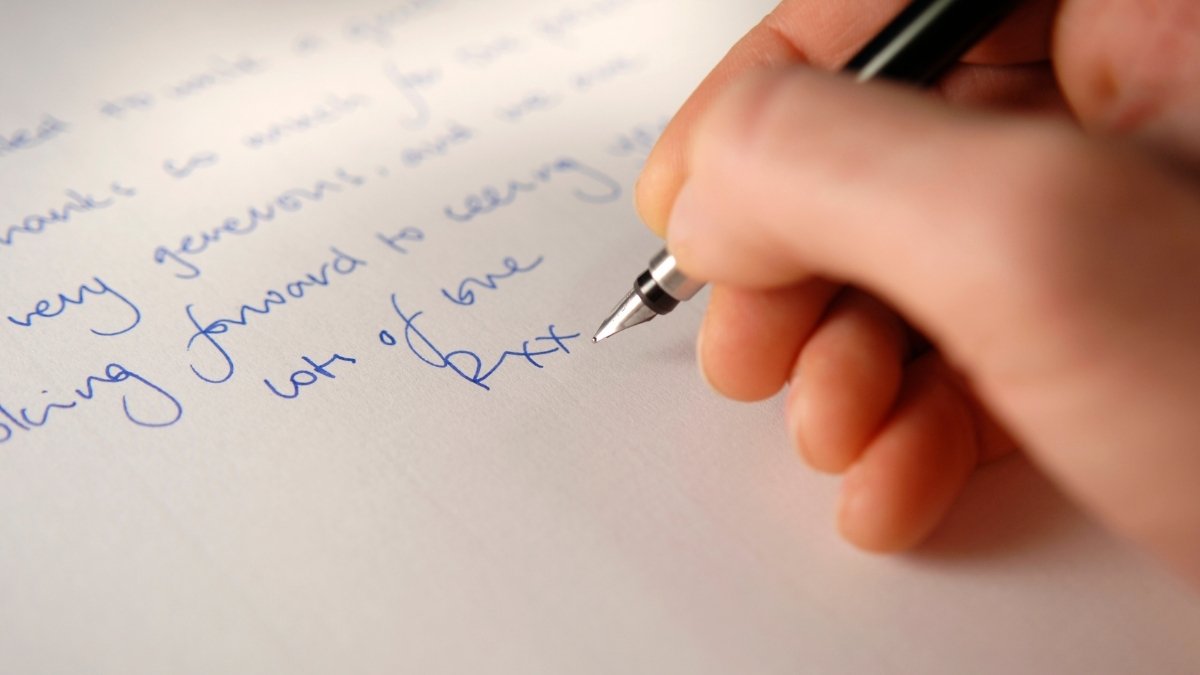