Veteran fashion designer Satya Paul passes away at 78 in Coimbatore

Veteran fashion designer and the founder of the acclaimed Indian clothing brand, Satya Paul passed away on January 6 at an age of 78 at the Isha Yoga Centre in Coimbatore.

Paul’s son Puneet Nanda in a long emotional Facebook post shared the news of his father’s demise. “Satya Paul, 2Feb 1942 – 6Jan 2021, Thank you to all who have sent messages… a few notes about his passing,” Nanda wrote.

He further stated that the fashion mogul suffered a stroke on December 2 and after being treated at the hospital, he expressed the desire to fly back to the Isha Yoga Centre which has been his “home since 2015.”

“He had a stroke on Dec 2 and as he was slowly recovering in the hospital, his only wish was to get all the things he was being monitored and poked with – removed so he could fly away. We finally got clearance from doctors to take him back to Isha Yoga Center, his home since 2015.

As per his wish, he gently passed on with blessings of the Master,” Nanda wrote.

Nanda also threw light on Paul’s “inner journey” to spirituality and his bond with his spiritual “master,” founder of Isha Yoga Centre Jaggi Vasudev or Sadhguru.

“Most people are not aware, more than as a designer or entrepreneur, he has been steadfastly a seeker. In the ’70s his inner journey started with going to listen to talks with J. Krishnamurty, later he took sannyas from Osho. After Osho left in 1990, though he wasn’t seeking another Master, he discovered Sadhguru in 2007,” the Facebook post read.

“He immediately started enjoying the path of yoga and eventually moved here in 2015. He has been a doorway for hundreds of people towards spirituality and all the Masters he was so blessed to have been with,” the post further read.

“#SatyaPaul, a shining example of what it means to live with immeasurable passion and unrelenting involvement,” the spiritual leader tweeted.
“The distinct vision you brought to the Indian #fashion industry is a beautiful tribute to this. A privilege to have had you amongst us. Condolences & Blessings. -Sg,” his tweet further read.

“Celebrating the beautiful and inspiring journey of our founder, Mr Saya Paul 1942-2021,” the team wrote along with the pictures.

An iconic name in the Indian fashion industry, Satya Paul’s haute couture is known for the vivid colour palette and an array of design patterns.
Since the inception of the Satya Paul label in 1985, the designer was responsible for creating spectacular Indian fashion apparel. 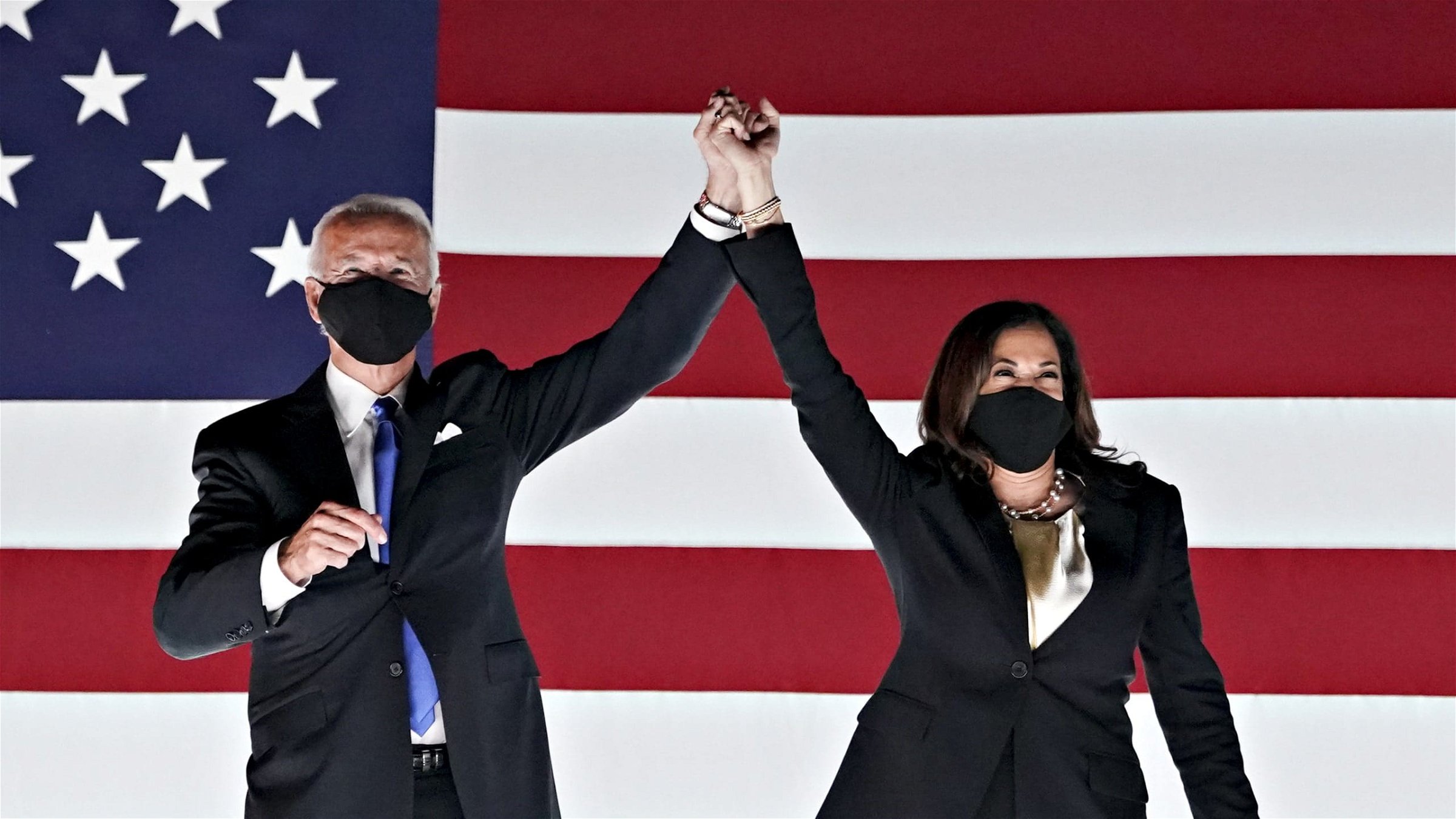 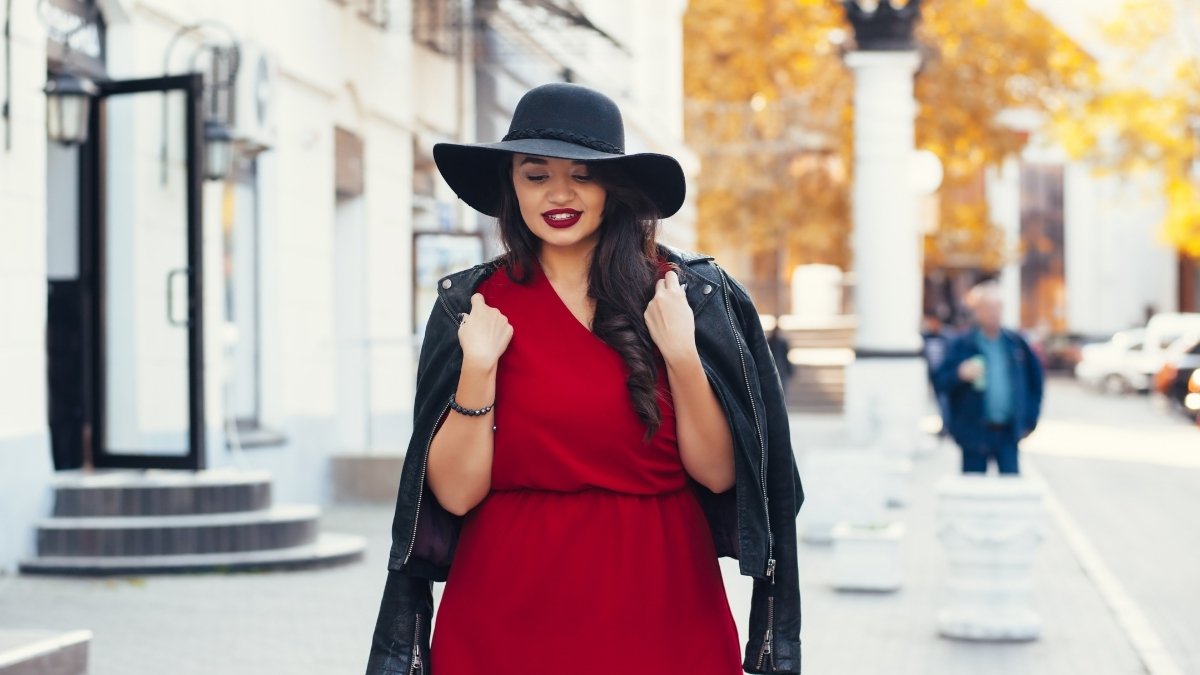